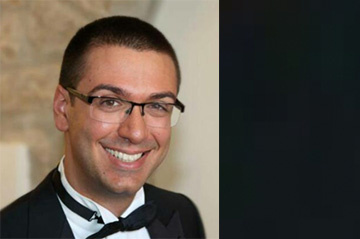 Simone defended his PhD thesis on 20th of August 2020, which was entitled "Equivariant intersection theory on the moduli space of rank 2 Higgs bundles". It is the summary of a five year project which allowed, among other things, to find effective residue formulas for the equivariant integrals on the Higgs moduli spaces, and to a new formulation and partial proof of the classical P=W Theorem in rank 2. This approach might be applied to higher ranks as well, for which P=W is still an open problem. After a difficult decision, he decided to quit academia and he is now going to work in a large financial institution in Zurich, although he would like to continue his research work in his spare time.