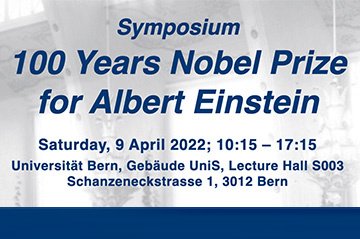 Single photons and entangled photon pairs are todays routinely produced in many labs all around the world. Both single-photons and entan- gled photon pairs can be used to violate some Bell inequality, thus demonstrating the non-local character of quantum physics that Einstein accused of “spooky action at a distance”. Einstein was worried that quantum non-locality was, on the one hand side, reintroducing Newton’s gravitation non-locality into physics, and, on the other side, allowing for arbitrarily fast signaling, hence violating his beloved relativity theory. Today, the quantum information community understands that these legitimate worries are circumvented by, first, the randomness of the outcomes of quantum measurements, i.e. by non-local randomness, and, secondly, by the impossibility of perfectly cloning quantum states. Interestingly, optimal quantum cloning lies precisely at the limit imposed by no signaling, i.e. no spooky action at a distance. Moreover, optimal quantum cloning relates exactly to Einstein’s A and B coefficients of spontaneous and stimulated emissions. It would be fascinating to ask Einstein what he thinks of today’s understanding of his worries and whether he would, today, accept quantum non-locality?