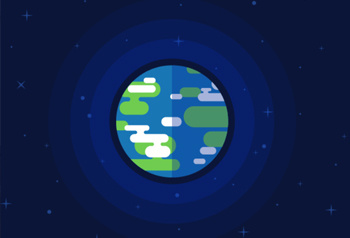 Alessandro Sfondrini has been collaborationg with the Youtube channel Kurzgesagt - In A Nutshell to create two outreach videos on theoretical physics.

The first one was released on the 24th of August 2017 and has over 4 million views.

The second one was released recently, on the 1st of March 2018, and it has over 5 million views.

This collaboration was realised with the help of the SNF (through the "Agora" project) and SwissMAP. The aim of this project is to realise a series of short animated documentaries on the holographic principle in theoretical physics.