Quantum mechanics is one of the fundamental theories of physics whose birth in the early 20th century was intimately intertwined with important developments in mathematics. There are many remaining open questions about the mathematical foundations and many further questions concerning applications which are often motivated by condensed matter physics.

The Quantum Systems project aims to implement mathematical methods in the study of concrete physical systems in order to unlock hidden geometric structures of matter and create new theories based on modern tools of mathematical physics. 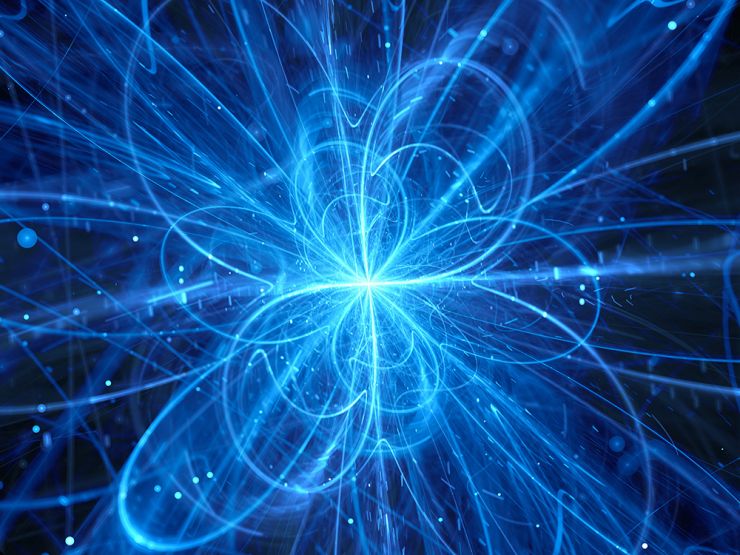 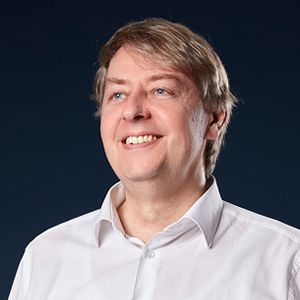 no visitors for this project
All visitors