Quantum field theory is the framework in which the force fields mediating elementary particle interactions are described. It is a basic ingredient in formulating the ideas of condensed matter physics, statistical mechanics and string theory, and has also given inspiration to a number of areas of mathematics including differential geometry, topology, non-commutative algebra, probability theory and combinatorics. Despite its ubiquity there remain many pressing unresolved issues particularly concerning the underlying mathematics.

The Field Theory project addresses questions in physics requiring sophisticated mathematical methods, and mathematical questions that can be solved by exploiting the wealth of ideas coming from physics. 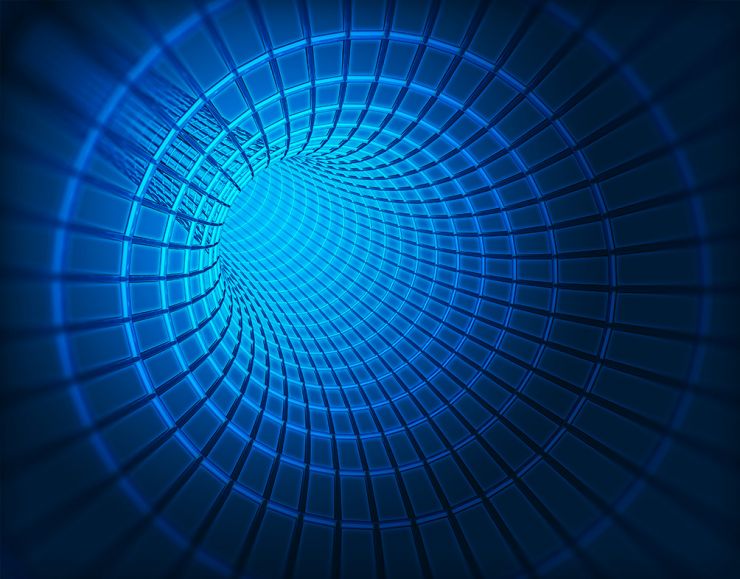 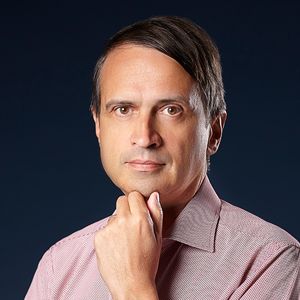